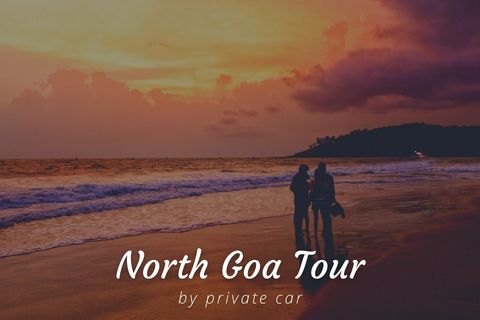 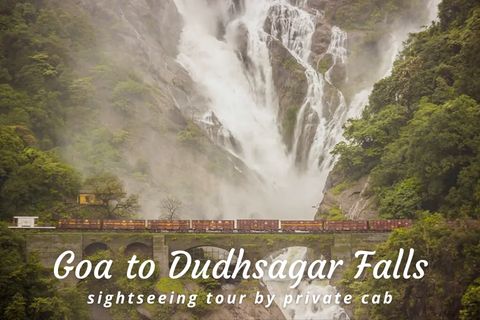 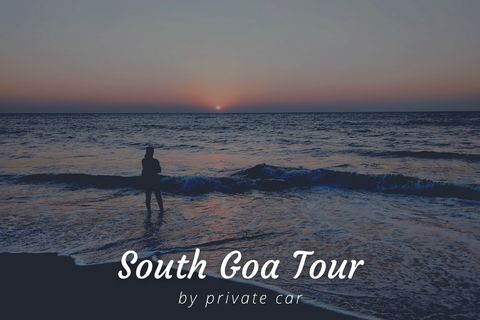 With the fame of being one of the oldest and the largest forts in Goa, Cabo de Rama Fort is a place one can’t miss when on a tour to Goa. Located 16 km north of Agonda Beach, this fort is spread across an area of about 180,000 square meters. The cape on which the fort is located is also known by the same name.

The Fort Cabo de Rama is said to have a religious connection. The name of this place and the fort originates from the Indian mythological epic Ramayana. According to religious beliefs, Lord Rama along with his beloved wife Goddess Sita and brother Lakshman had resided here during their exile which lasted for fourteen long years.

Originally the fort was built by the Hindu rulers. However, later with changes in time and ruling power, it came under Muslims, Portuguese and English rulers. It has also witnessed many historically important battles in the past.

In 1763 the Fort was restored and was used by the Portuguese for military purposes with commandant's room, military barracks as well as a Chapel. It was used a prison from 1935 till 1955.

With a captivating architecture which is still worth remembering, the fort also presents a mesmerizing view of the Arabian Sea and the Goan coastline. There is also a church of Saint Antonio, small yet captivating, around the Fortress. One can also visit the Cabo de Rama Beach which is located nearby and have a few relaxing moments by the side of refreshing nature. 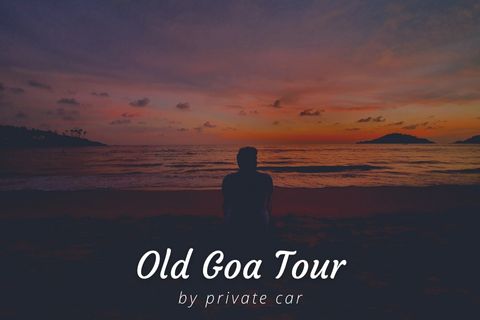